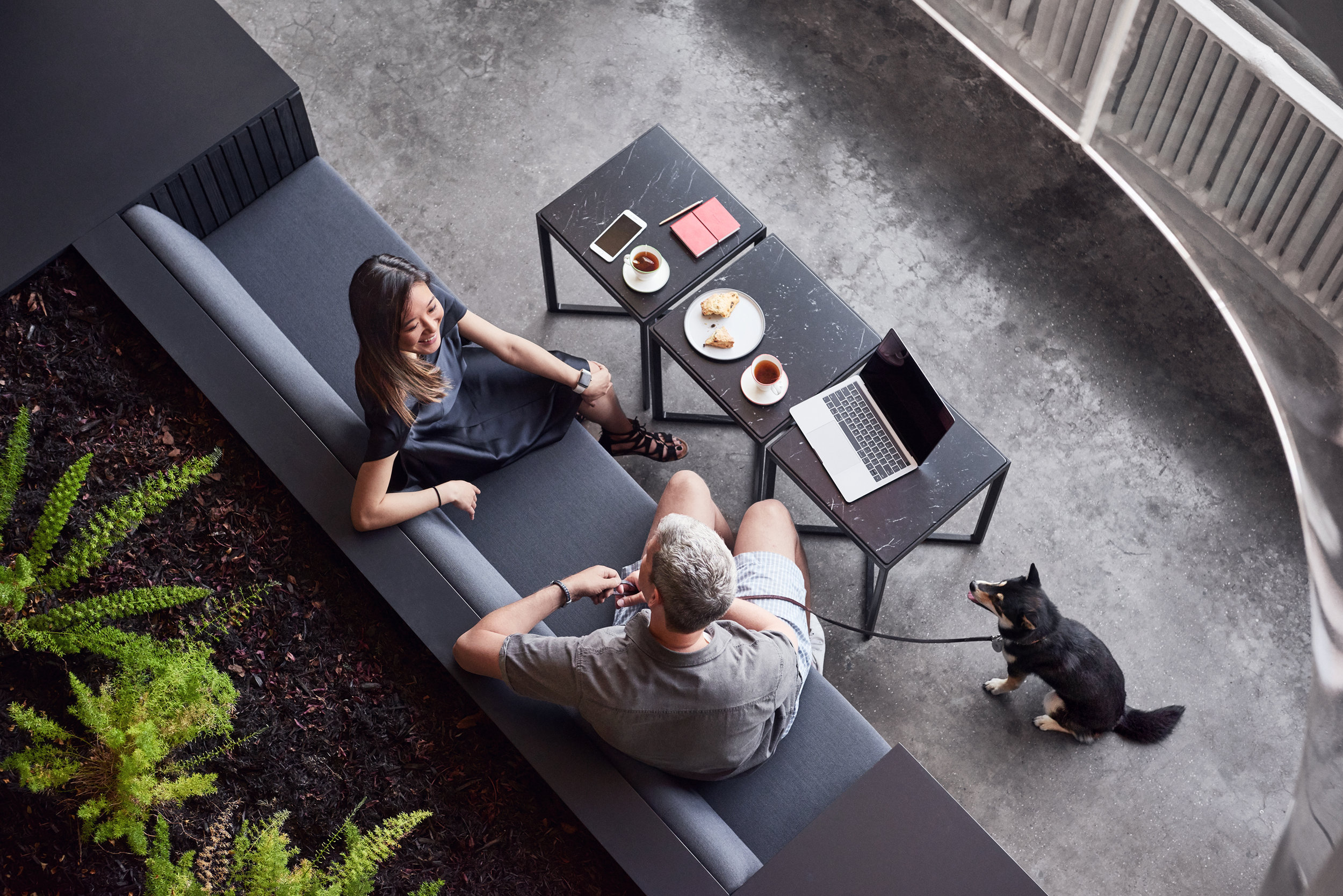 We are a multidisciplinary team of industry professionals working with high-end venues to bring you the best services and maximize both impact and return on your event. Our goal is to make the process of venue booking and production as simple as possible, so that you are free to focus on the creative side of event planning.

Founder & Chairman of Glaizal & Partners (G&P), Franck has over 30 years of experience holding CEO positions at various global companies. He served as CEO of GL Events - world-wide leader in venue management - in Italy, Turkey, Central & Eastern Europe; where he also sat on the Board of Directors. At GL Events, Franck supervised 8 companies and the management of 300 employees, with a global turnover of 100M€. From the ground up, Franck generated 40M€ turnover in Turkey in 2011 & 2012.

Prior to this, he held the position of CEO for Danone Group for 10 years - multinational food-products corporation based in France, and 10 years as CEO of GPV Group - one of the largest European-based EMS provider. Franck started his career in the U.S. working in Brand Marketing for Essilor International, and has managed multiple businesses in Italy, France, Turkey, U.K, U.S, Central & Eastern Europe.

Co-founder & CEO of Glaizal & Partners (G&P), Olivier is in charge of the Development and all Sales Management of Spring Studios since 2015 and has been the main player of the exponential growth of the venue. He is an expert in the Events & Meetings business with a large portfolio of US and international clients. He also has extensive experience and expertise working as an investment professional for major Private Equity funds including Ardian Private Equity and Rothschild Capital Partners.

Olivier holds a Master Degree in Finance and a Bachelor Degree in Marketing from HEC Montréal.